The Ultimate Revelation Of Hot Frog

Moms are rather most likely than fathers to say they took part in each of these activities in the previous 12 months, although majorities in both groups state they have actually done each of these things. For instance, nine-in-ten mothers with school-age children say they spoke to a teacher about their children's scholastic development in the 12 months prior to the survey, compared with 78% of fathers with kids in the very same age.

About seven-in-ten higher-income and college-educated parents (69% each) state they did this over that period, compared with about half of those with yearly household earnings less than $30,000 and those who did not participate in college. Moms and dads with a minimum of some college experience are likewise most likely than other parents to state they attended a PTA or other school meetings or talked with an instructor about their children's progress in the 12 months prior to the study. 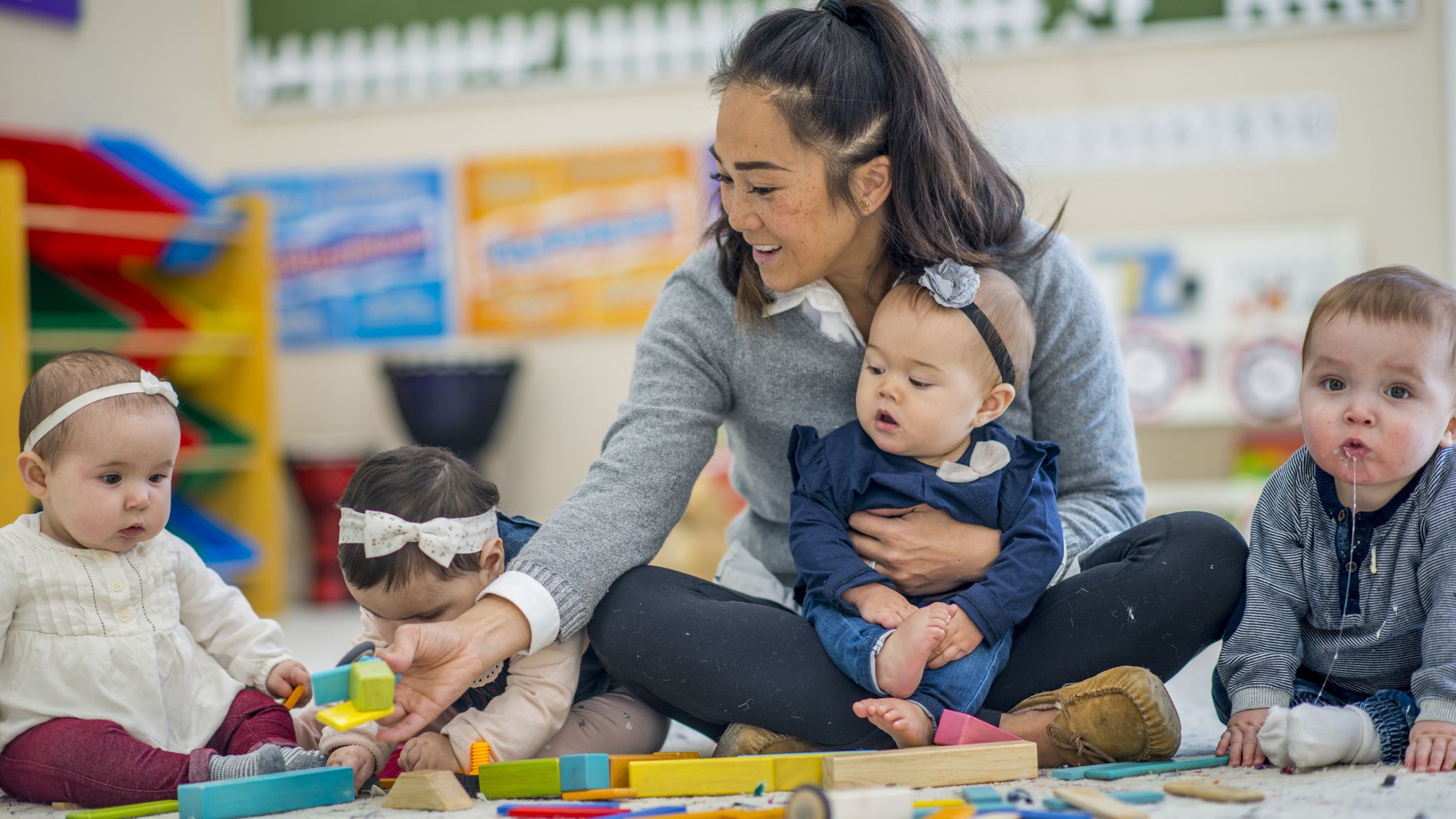 Parents of teenagers are most likely than those whose only or earliest kid is ages 6 to 12 to state their children take part in after-school activities (22% vs. 12%), while after-care programs are a more popular option for those with younger school-age kids than for those whose oldest kid is a teenager (13% vs.


Perhaps not surprisingly, moms and dads in two-parent families where both parents work complete time are most likely than those in families where one works full-time and one works part-time and families where just one parent is working beyond the house to utilize after-care programs (11% vs. 3% and 4%, respectively).